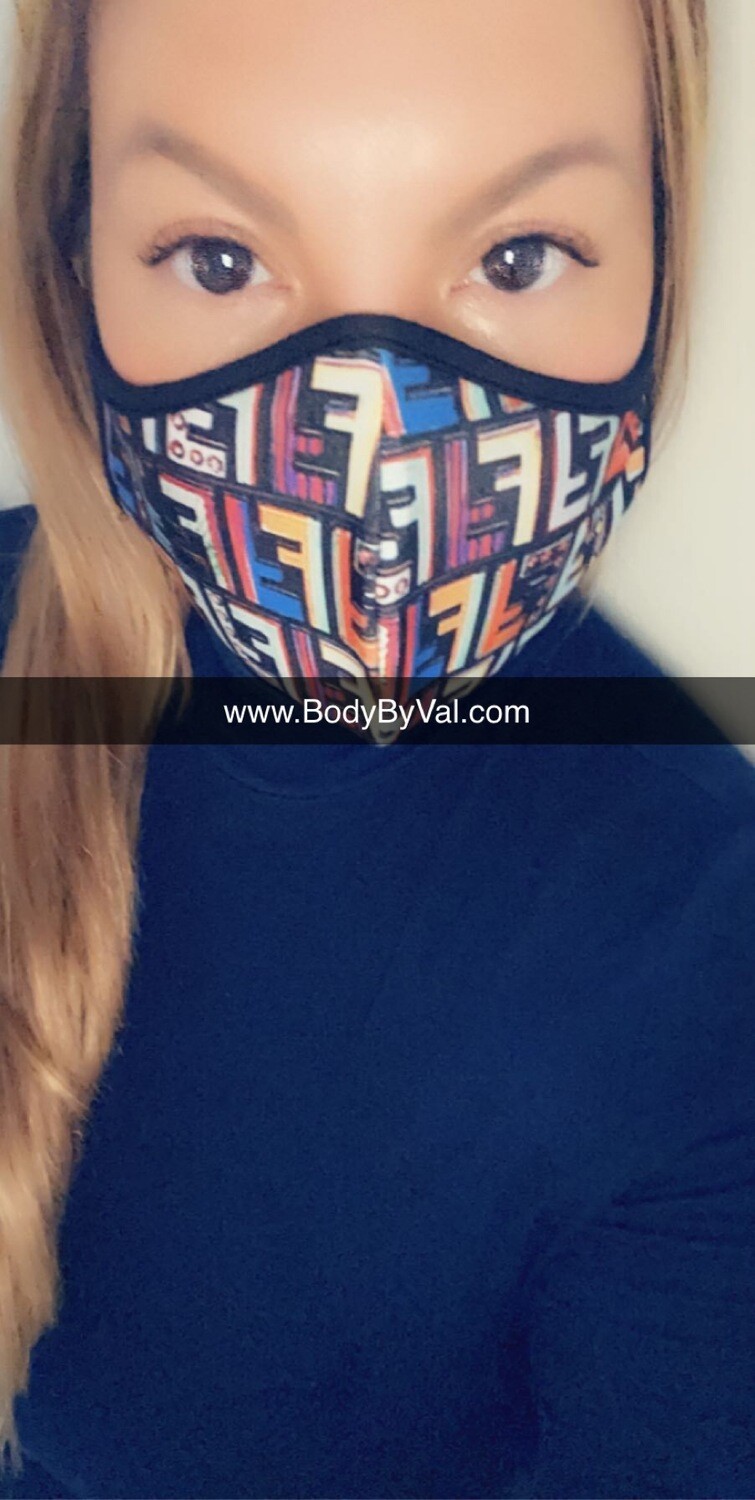 Save this product for later

No thank thanks needed. The thanks goes to all at BBV for their hard work. I understand the demand called for your product and BBV had to switch gears and develop a new business plan to supply global customers with what they needed in a crises. BBV did that and took no short cuts in quality. So thank you...Stay safe and well...

Amanda Mitchell
Lincoln, Virginia
I actually had to order this from overseas as UK shops don't seem to stock anything similar. Shipping was surprisingly fast and affordable. 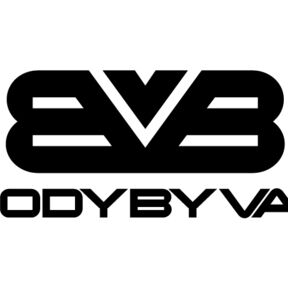 Our Exclusive Custom Made Garments are Made in Miami, FL. Please allow anywhere Up to 5-7 business days from order confirmation for delivery on mask related products.